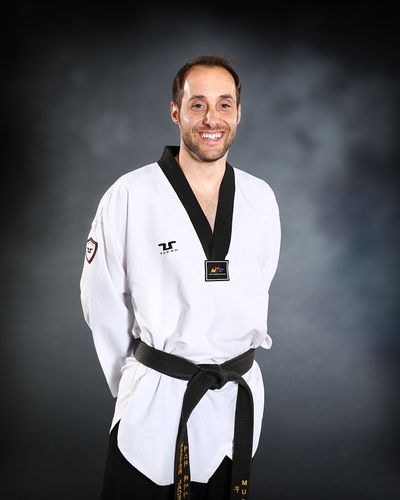 John Lacey began his Taekwondo career with Master Jung Soo Lee at the age of fifteen. Under the guidance of Master Lee, John trained in Hapkido and Taekwondo over the next eight years. When the school was sold in 2006, John continued his training and teaching with Master Kim of World Champion Taekwondo for the following several years. In 2011, John was presented with the opportunity to open up his own school. MUSA is the result of John’s lifelong dream and the support of some very special people.